Cannabis is widely known for its mind-altering effects. Although it doesn’t belong to the category of “heavy” drugs, marijuana exerts a significant influence on a person’s physical and mental state. It tends to make people more relaxed and increase the perception of the world around. While recreational use of marijuana poses several health risks, the same properties can be utilized in medicine to help people with various psychological disorders. 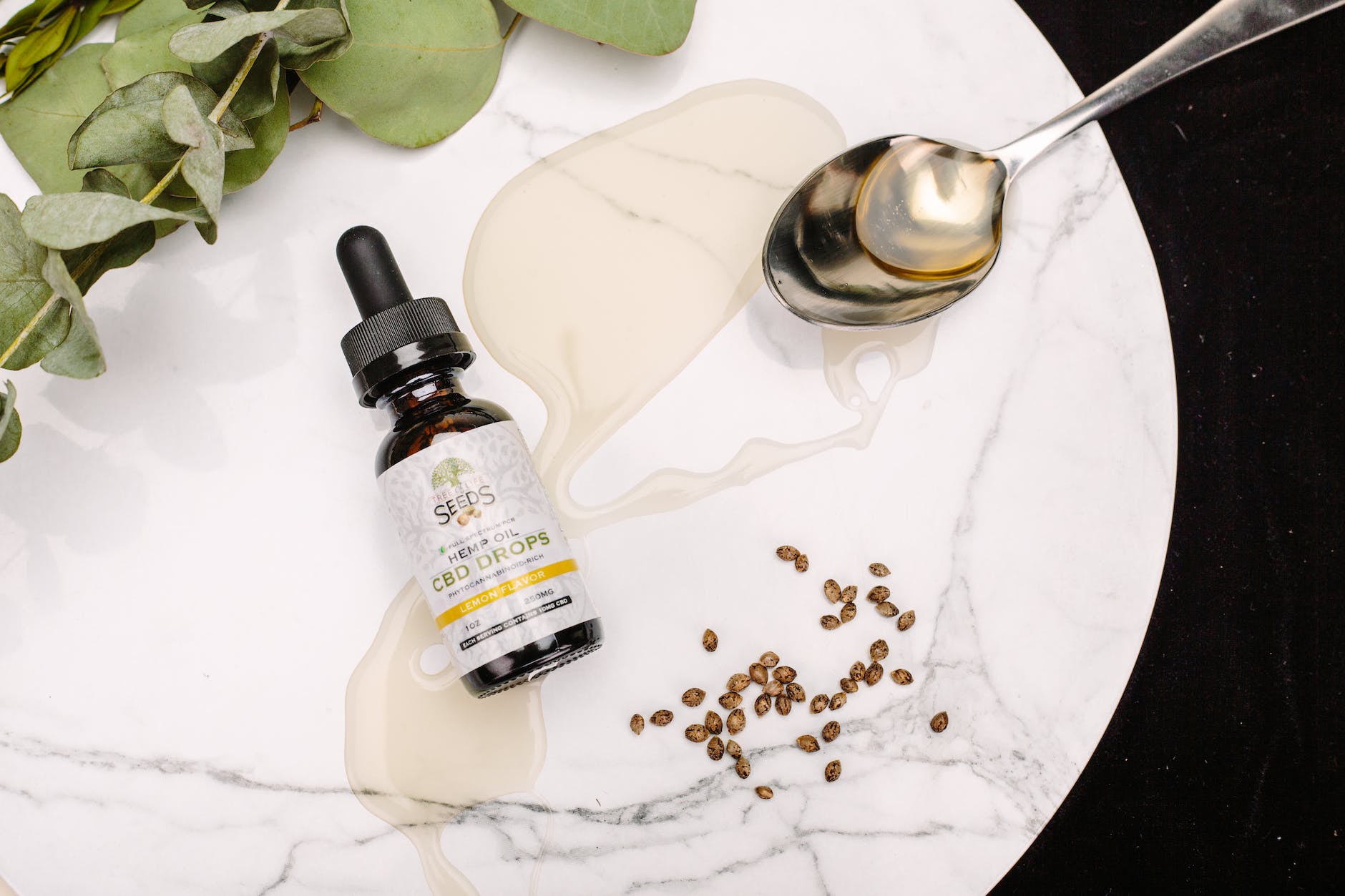 Cannabidiol, or CBD for short, is one of approximately 113 cannabinoids in the cannabis plant. It exerts a range of impacts on the human body, but it doesn’t produce any pleasurable psychoactive effects. Unlike tetrahydrocannabinol (THC), it does not produce high and, therefore, has a significantly lesser potential for abuse. CBD also doesn’t cause physical dependence, which makes it valuable as an active component in various medications.

Those looking for the best cbd (https://cbdhow.com/) in the United States, however, might be disappointed. According to the FDA, the majority of approved medications, such as Marinol, Syndros, and Cesamet, contain THC or its synthetic analog. CBD is currently approved to be present in only one drug against epilepsy. CBD research is particularly important, as it can help supply patients who struggle with various psychological disorders with safe and effective medication.

One of the most widespread uses for CBD in patients who obtain it illegally is to battle anxiety. The substance helps normalize the heart rate and reduce stress by altering signaling in the serotonin 1a receptor. Trials have proved CBD to be effective in battling distress in animals and human patients with social anxiety. Besides, CBD can help reduce such accompanying symptoms as insomnia and muscle pain.

CBD vape juice is the most rapidly acting form of the substance. After inhalation, the drug reaches the bloodstream within ten seconds. A CBD inhaler would be a particularly effective way of delivery during panic attacks, as it would bring relief quickly.

Depression is most frequently associated with low or unstable levels of the neurotransmitter serotonin. Patients who require pharmaceutical treatment often receive a prescription for selective serotonin reuptake inhibitors (SSRIs) that aim to improve the chemical balance in the brain. Researchers speculate that by interacting with the endocannabinoid system, CBD can also alter the amount of produced serotonin. Potentially, cannabidiol can be as effective against depression as SSRI drugs are. The development of CBD depression medication would be incredibly beneficial for patients who do not respond to SSRIs or struggle with extensive side effects of the medicine.

Due to the antipsychotic properties that the best CBD products possess, the substance may be beneficial for patients with schizophrenia. Cannabidiol displays antipsychotic effects in healthy people and animal subjects. Furthermore, clinical trials demonstrate that patients with various psychotic symptoms show improvement after CBD treatment. In patients with schizophrenia, CBD contributes to clinically significant improvement and acts as a remarkably safe medication. Although more research is required to establish and prove the benefit of CBD in schizophrenia treatment, the potential of the drug is considerable.

Bipolar disorder is a condition characterized by rapid, unpredictable, and often violent mood swings. A person with bipolar affective disorder (BAD) can experience periods of crushing depression followed by days of manic activity. Cannabidiol might be an effective treatment for BAD due to its anti-anxiety, antidepressant, and antipsychotic properties. NCBI reports that CBD displays properties similar to those of approved mood stabilizers. Besides, anticonvulsant and neuroprotective effects that the substance produces can also help patients reduce the severity of BAD manifestation.

The effects of CBD in ADHD treatment are primarily unknown yet. One trial showed a correlation between the use of a medication containing THC in 30 adult patients with ADHD and improved performance. However, the results of the study were not entirely conclusive, and the researchers noted that further investigation was necessary.

Another study suggests that patients with ADHD who begin using marijuana before the age of 16 are more susceptible to developing problems with memory, decision-making, and correct responses to various stressors. Overall, the outcomes of research are currently largely ambiguous, and while there is potential for using CBD in ADHD treatment, parents won’t be receiving any best CBD gummies prescriptions for their children any time soon. 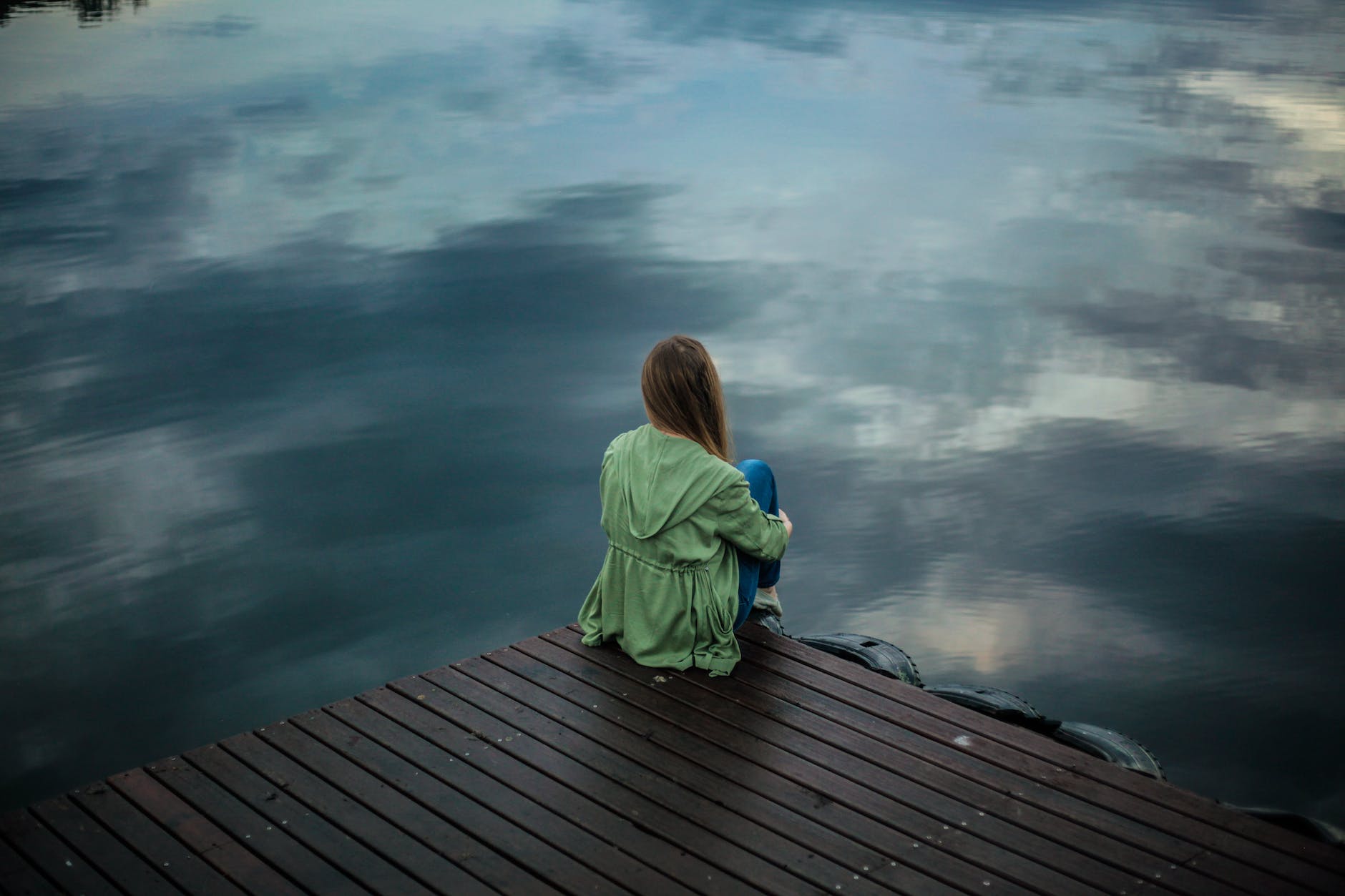 Evidence suggests that CBD treatment can be particularly effective for reducing the severity of symptoms in people with PTSD. According to the presented data, 91% of patients in the discussed trial experienced moderate relief due to the use of cannabidiol. CBD was also well-tolerated, enabling all participants to complete treatment without suffering any considerable side effects. The absence of undesirable and inhibiting adverse effects is particularly important, as patients reject numerous medications that are currently used in PTSD treatment due to their negative impacts on health and mood.

Regardless of the potential benefits the substance provides, the risks associated with obtaining it illegally are enormous. In the United States, CBD is only legally available in a single medication. It means that products distributed by unofficial vendors are not regulated, tested for safety, and controlled. Consequently, the best CBD vape oil purchased online can contain THC and other more hazardous elements that would be impossible to discover before the product arrives. Such a great possibility of fraud renders CBD reviews and other methods that a person can employ to ensure the quality of the product useless. Besides, the effects of uncontrolled CBD use on a person with psychological issues are largely unpredictable and, therefore, dangerous.

CBD oil shows tremendous potential in combating various mental illnesses. Cannabidiol is the most useful against depression and anxiety, although it may also be applicable for ADHD, post-traumatic stress disorder, and bipolar disorder. In particular, CBD has demonstrated beneficial influences in patients with schizophrenia due to the drug’s antipsychotic properties.

Research that strives to identify the application of CBD in the treatment of psychological disorders is still extremely insufficient. Yet, trials are already revealing that cannabidiol can be effective in easing distress, pain, and mood instability. Although even the best CBD oil will not become an ultimate replacement for the majority of psychotherapeutic medications, studying it can help many people improve the state of their health and life.

The 5 Best Scopes For Your 300 Blackout Gun

The 5 Best Scopes For Your 300 Blackout Gun

How real estate service can help you in finding corporate property?

How real estate service can help you in finding corporate property?

Create an Outdoor Bedroom with your Outdoor Daybed

How to Choose the Right CBD Oil Products

4 Tricks to Get the Best Health Insurance for your Family

5 Best Countries to visit this autumn

Mirror Tv To Provide An Aesthetic Solution To Your Tv

Getting Life Back on Track After Lockdown